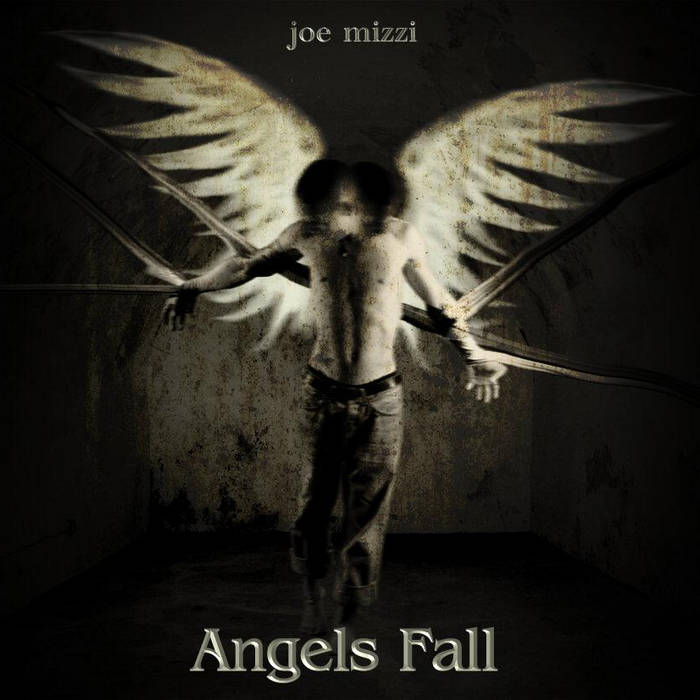 Joe Mizzi is a singer from the mediterranean island of Malta. After gathering experience in different maltese bands, in 1987 he moved to Germany to join the band HIGH’N DRY based in Cologne. The band released an album called “Hands off my Toy” in 1988. They also opened up as support band for Iron Maiden, The Cross and at the Loreley Festival with bands like Meatloaf, Magnum and Marillion. ... more

Bandcamp Daily  your guide to the world of Bandcamp

Exhumed and Gruesome's Matt Harvey checks in, with jams from Cannibal Corpse, Midnight and more